This summer the team got together at the new Birmingham Offices at the Mailbox. As a remote-first team and with us all in different locations across the UK, going to the office is a visit we’re all happy to partake in. After some lunch and a company update, it was onto Escape Live. 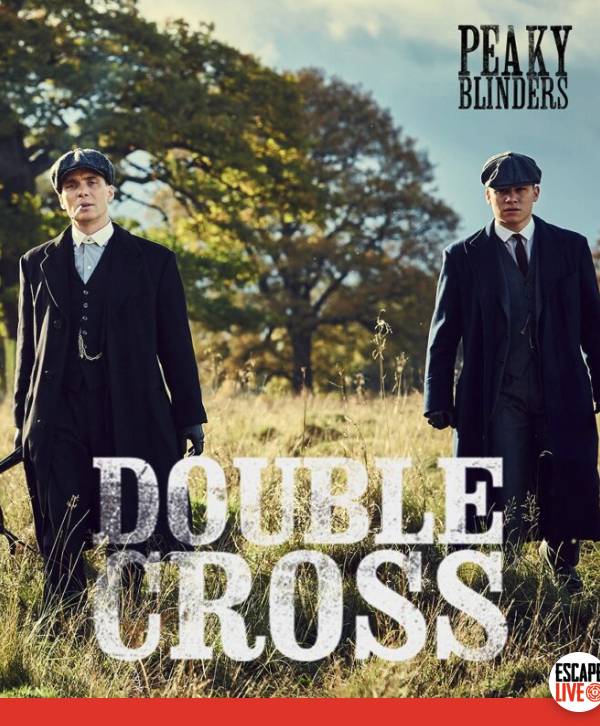 https://www.escapelive.co.uk/ (Thanks to the Escape Live Team, Birmingham for a great afternoon).

London crime boss Alfie Solomons has summoned Tommy Shelby to an unexpected meeting at his ‘Bakery’ in the Camden Docks. Suspicious of Alfie’s intentions, The Peaky Blinders have sent you ahead to scope out the situation. Your task is to find a way to infiltrate Alfie’s gang, find out what he wants with Tommy Shelby and who else might be involved.

We’re very happy to report that we did all get out alive and in 43 minutes. Turns out we did need a clue about which sense to use to distinguish between tobacco, coffee and soap but thankfully, the EnquiryLab team aren’t just digital marketing superstars but also super-sniffers. Apart from being almost completely foiled by water bottles, team: “erm, nothing’s opened?!” gamesmaster: “move the water bottle!” (on repeat), all went smoothly. Future note to selves: don’t take water bottles into a room where clues pop up.

Then we were onto the pub to give our brains (& noses) a rest and to 'cheers' to being ALIVE. We spent just enough time there, catching up on all things, to give ourselves the fear of being late for our evening agenda. So, in what felt like a trice, we were off again to the hotel for check-in and back out again to the restaurant.

Hanbao, Digbeth. The home of burgers and Aston Villa players, but onto that in a minute. We all happily delved into an extreme amount of calories. Note to any future go-ers and future Rich, that the Odd Future burger does in fact come with an iced & sprinkled doughnut top. After plenty of cocktails, fries, bacon-aise and all manner of burgers, we were heading off to our next stop when Ash met Jacob Ramsey from Aston Villa. We just thought Ash was talking to one of his cool friends but turns out he was having a big fan moment and we’ve never seen such a boy-ish grin, not even when he’s starting a UX project. For those that don’t know, Ash is pretty much the proud owner of all the Aston Villa merch going and we don’t think he’s missed a match yet?! 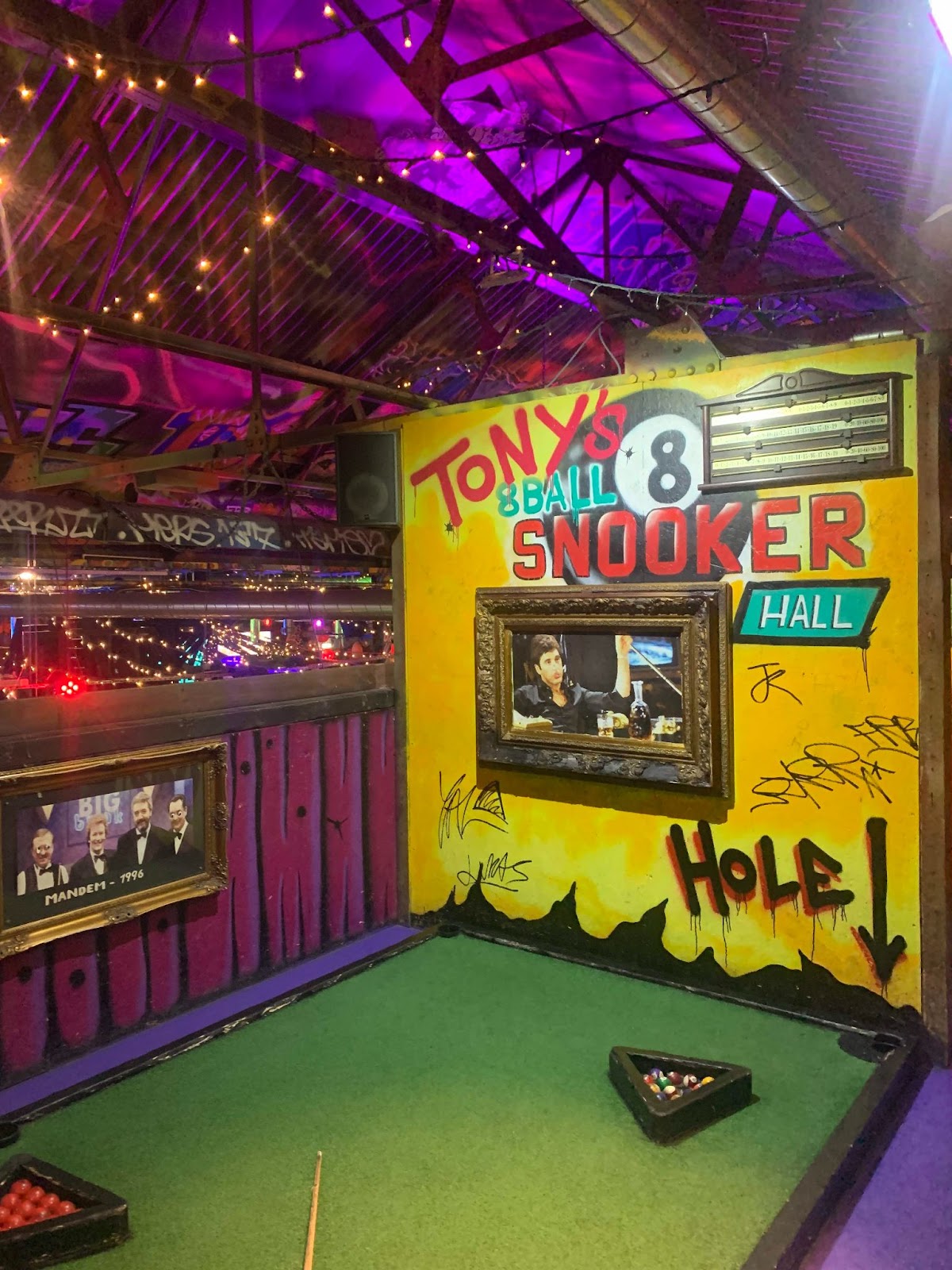 The latter part of the evening was reserved for Ghetto Golf and the English cricket team, but again we will get onto that in a minute. Some, not very competitive golf and some very competitive golf was played in a boys v girls match. We know, not very original but after some (free-pour) ghetto cocktails breaking out into teams that weren’t gender-based required a bit too much thinking. Alanah came in first on the girl's team and Chris on the boy's team, despite some challenging obstacles:

No scrolling down for the feint-hearted… 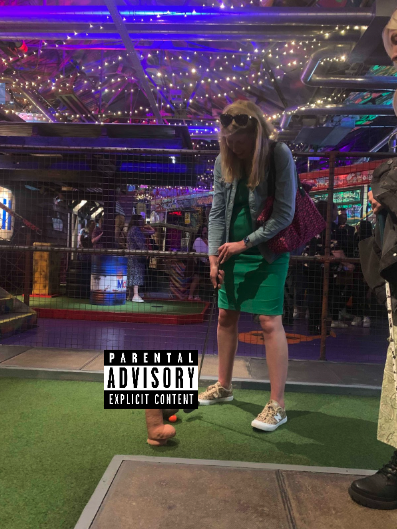 When your ball gets stuck in the most inaccessible of places.

The night was rounded off with Rich lift sharing with Alex Lees of England cricketing fame, we’re still not exactly sure why or how Rich came to be in a car with Alex Lees but there we go! All we know from Rich, is that they’re now best mates.

It also transpired that the team were sharing a hotel with the English cricket team, which they discovered in the wee hours of the morning when headed back home. One thing led to another, and thanks to a mystery abundance of cricket balls, Alanah got to practice her throwing technique with them!

Another fun Get-Together all round and we’re already looking forward to the next one! 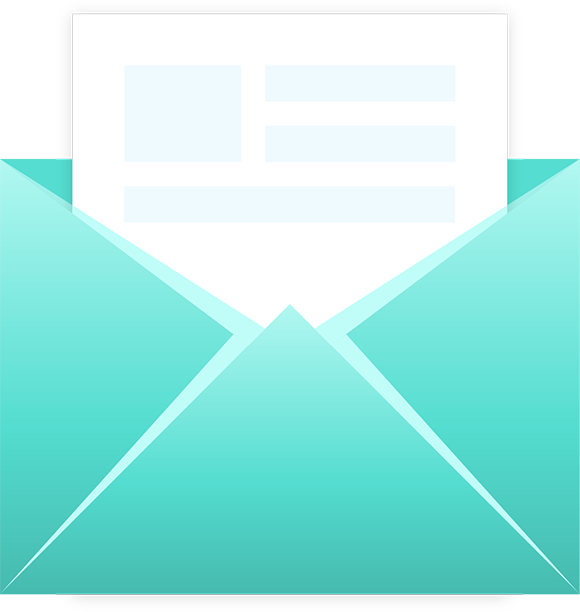